The once-mighty UK automotive industry is a shadow of its former self.

Several iconic British motoring brands have overseas owners, such as Bentley (VW), Jaguar (Tata), and Rolls Royce (BMW), while some of the biggest auto success stories in recent decades concern inward investment from Honda, Nissan, Toyota and others. It remains one of the country’s most important sectors though, and if it is to ride out the latest period of uncertainty, its entire supply chain – including the Original Equipment Manufacturers (OEMs) that support it – needs to become as slick and efficient as possible.

At its peak in the 1970s, the UK auto industry produced something in the region of 1.92 million vehicles. A decade later that has more than halved and today’s British automotive landscape is very different. Once familiar names like Austin, British Leyland, MG, Rover, Talbot, and Triumph are long gone and may even mean next-to-nothing to a younger generation.

But all is not doom and gloom. For while it’s true there are far fewer British-owned major manufacturers, the sector is in fighting fit condition. It employs around 850,000 people –including 186,000 directly employed by vehicle makers – and in 2018 produced nearly 1.7 million cars. Roughly 80% of the cars made here are for export, and 52% of them go to the EU.

In the face of uncertainty, the sector therefore needs to focus on making improvements in those areas where it has influence. One such being supply chain efficiency. While many may focus on direct procurement to achieve efficiencies, another important area where waste can be tackled and poor practices eradicated is within the indirect procurement category and industrial supplies for Maintenance, Repair & Operations (MRO). Research by RS shows that for every £1 spent on an MRO product, £2 is spent on the MRO ordering process, showing that there are significant efficiencies to be made.

“Organisations don’t always understand what MRO is, and therefore do not see the need or value in having a strategy in place to deal with MRO,” says Helen Alder, Head of Knowledge and Product Development at the Chartered Institute of Procurement and Supply (CIPS). “There are a number of reasons why you should have an MRO strategy, but probably the most significant is that among the products you purchase will be items that would cause your operations to grind to a halt if they fail and you can’t replace them quickly.”

Dealing with unplanned maintenance
This is clearly a risk that automotive manufacturers and OEMs supplying the industry should take seriously as unplanned maintenance can impact productivity and therefore their bottom line. The answer, says Alder, is to have “a reliable set of approved suppliers that you can trust to have the products you need in stock, at a price you are willing to pay and which they can deliver when and where you need them.”

One of the issues, as Tim Sharpe, Industry Sector Manager, RS Components, explains, is that there is often too much attention given to price. “Procurement professionals and senior management can be too focused on the prices on a spreadsheet, but what that doesn’t show are the overall process costs,” he explains. “When engineers or other people who make MRO purchases are not following an agreed strategy or using approved suppliers, higher costs and inefficiency creep in.”

These points, and others, are also explored in depth in the Indirect Procurement Report 2018 - Drivers of Change whitepaper, jointly produced by RS Components and CIPS.

Tackling maverick spend
This type of non-approved or maverick spending is one of the biggest problems in MRO procurement, says Alder. “There’s the chance that buying parts from a non-approved supplier will cost more, and possibly take longer to source, but the biggest issue is the quality of the parts,” she warns. “It’s not unknown for engineers or other employees to search the internet and buy parts that turn out to be counterfeit or which don’t meet required quality levels.

"Don’t be too focused on the list price of items as they’re just one part of the overall cost to the business – lost time might be hard to see but it’s impossible to recover"Tim Sharpe, Industry Sector Manager, RS Components

“Just like consumers shopping at home, there are people who will look up items online, see a ‘too good to be true’ price and not consider the possibility that it’s counterfeit,” Alder adds. “The only way to avoid this is to work with trusted, pre-qualified suppliers that can prove the quality of everything they sell. If sub-standard products are put into machines with moving parts, you have potentially serious consequences if they fail.”

Having established the need to consolidate your supplier base to a key group of approved suppliers, the next step is implementing that step and gaining buy-in from engineers. Maverick spending is commonplace, so a concerted effort is needed to break the habit and bring MRO spend under control of the procurement department.

First, says Sharpe, the procurement team has to communicate with engineers to understand what products they need and to ensure that the approved suppliers they sign contracts with stock them.

The next step is to make switching to approved suppliers as pain-free as possible. “Through the use of integrated eProcurement systems like the one RS has, it's possible to make the ordering process really easy,” Sharpe says. “By streamlining ordering through technology it is much more likely that the user will be willing to change their habits.”

By engaging with engineers and other employees who make regular MRO purchases, it’s possible to shift away from uncontrolled spend with random suppliers and channel the majority of MRO through approved suppliers. The business can then work with suppliers to review spending data, review stock holdings in store rooms and remove significant costs from the entire process. 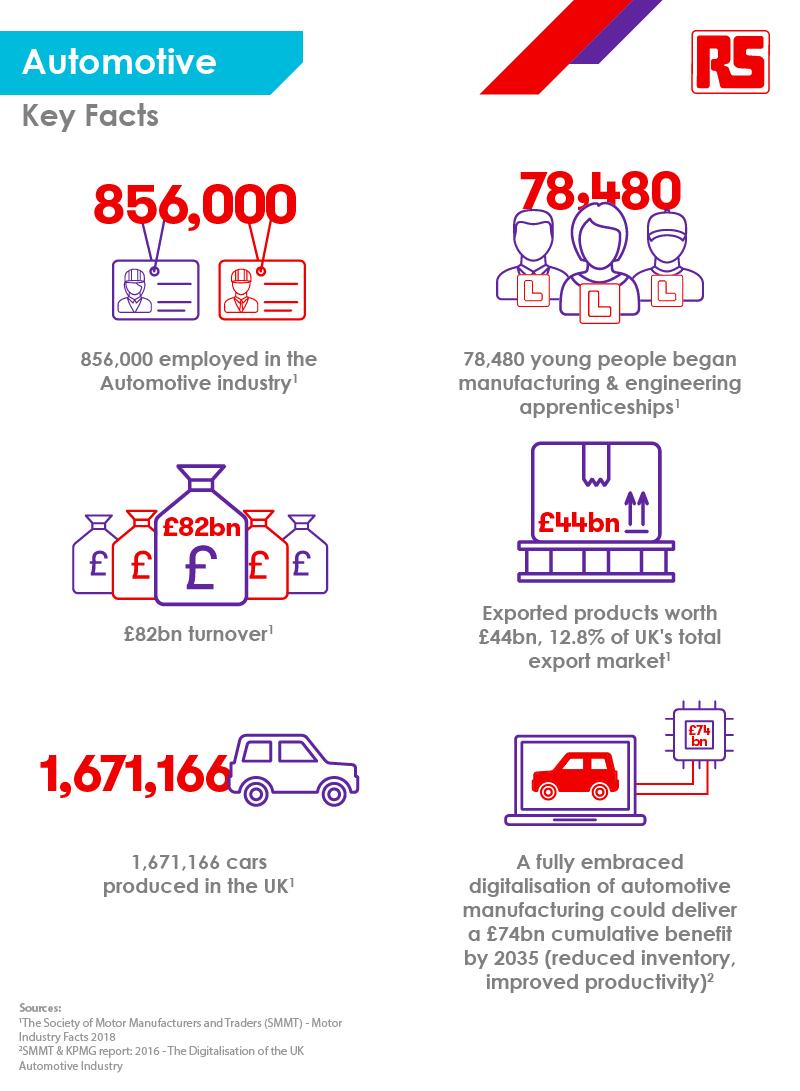 Tim has 8 years’ experience at RS Components having initially spent time managing locally based customers understanding their challenges at the coal face. The past 6 years Tim has focused on large corporate customers in the transportation, aerospace and defence markets and currently leads a team of National Account Managers.

The benefits of shared strategic responsibilities 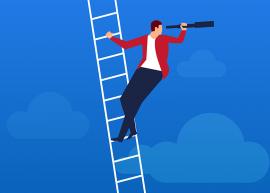 The art of continuous improvement in MRO